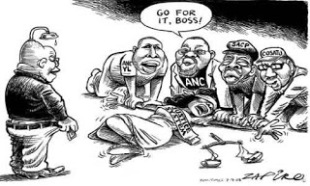 If you go through the newspapers in Nigeria of today, you would see several mentions of rape and I don’t know about you but for me, it’s getting too damn scary; it seems like a growing trend and realization is hitting me a tad late, because I didn’t have the slightest idea whatsoever that we had so many sick people out there.

Rape is a type of sexual assault usually involving sexual intercourse, which is initiated by one or more persons against another person, without that person’s consent. The act may be carried out by physical force, coercion, abuse of authority or against a person who is incapable of valid consent; such as one who is unconscious, incapacitated, or below the legal age of consent.

The crux of the matter is that some people are sick and can’t contain their libido (–sexual instinct or drive) to the extent that they resort to forceful measures to satisfy that insatiable urge.

Most times the grown up/daring ladies coerce this thoughts; human beings react differently to things. Where one guy admires, and feeds his eyes to sumptuous eye candy of fresh but sparely concealed laps and inviting cleavage, another feels you’re asking for it (it being:- rough, dispassionate sexual romp)  but not bold enough to come out straight and say it….So they feel compelled to help, thus justifying it in their already bizarre mind.

I am not saying I condone the rape of young ladies and adults but I can relate to it; Why?

Because you wanted some form of attention by all those foolhardy revelations, it’s only a pity when you get it from the wrong person or people.

BUT in cases where I hear of 13 year olds being defiled by those to whom they were entrusted, and the little girl I read about today who died from rape by a 40 year old man, I weep bitterly in my soul.

How CALLOUS can people be?

Sometimes asking myself these questions I ask here today with no clear-cut answers still.

Is it that the penalties for rape are somewhat flexible?

Or should we get stricter laws and punishments?

How do we nip this growing trend in the bud? 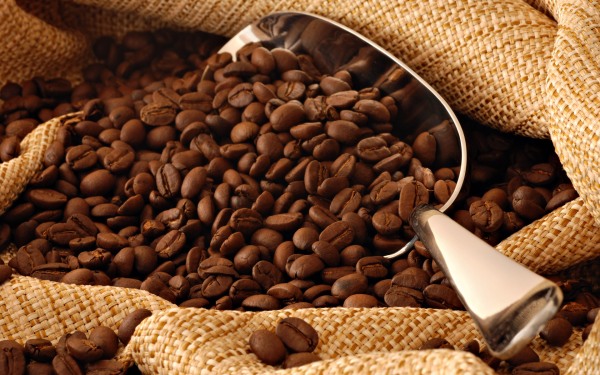 We thank You for yet another day.

That we get to make it into every new day

Shouldn’t be a reason to overlook it

I like my gift that is made new every day; LIFE

Looking forward to spending it

In more ways than the last,

And those farmers who painstakingly select each grain

I dunno if you know this,

Because only the berries at the ripened peak

Are selected and roasted

Cultivation of the coffee seed originated in Ethiopia,

The Americas were first introduced to the plants around 1723.

South America is now responsible for approximately 45% of the world’s total coffee exports. Most of this coffee is grown in Brazil.

Or hung out pretty late with the guys,

Sleep is the enemy.

Coupled with the drive back home,

Plus the holdUP I am now accustomed to

You have to employ visibly offensive tactics, lest it has you with your back to the ground; totally bare.

So I helped myself to a HOT cup of COFFEE

Now, I can concentrate on what really matters

Navigating through Lagos, one drama at a time

...because life happens to all of us & sometimes we get a second chance...

Godinterest Christian Magazine is dedicated to proclaiming Christ and set apart, to save and empower lives.

dreams of midnight and other random things

This is the place, i bear my thoughts in words, so you can read my mind

Your Stories. My Stories. Our Stories. Please forward all enquiries to seunodukoyaofficial@gmail.com.

one of the best WordPress.com sites

nostalgic words of future me

These words shall be my legacy. The man I am now and the man I was when I am the man I shall be....